Mycosis fungoides is the most common form of cutaneous T-cell lymphoma. The skin lesions show a wide range of clinical presentations. They begin as patches that may progress to plaques. Some patients may develop the tumour stage that appears on the skin as raised nodules. Mycosis fungoides is difficult to diagnose in the early stages because of similarity to other benign skin conditions and non-diagnostic skin biopsy. It may take several years before the definitive diagnosis of this uncommon disease is made. Mycosis fungoides may progress if the diagnosis is delayed. The treatment of patients with advanced disease remains challenging.

Mycosis fungoides is the most prevalent type of cutaneous T-cell lymphoma. The skin lesions can be very itchy and may include scaly thin red patches, raised thick plaques and skin nodules resembling mushrooms. The diagnosis is based on medical history, physical examination and skin biopsy results.

The malignant T-cell clone expands at the expense of normal T-cells leading to immunodeficiency (1). Those patients are at increased risk of developing a second malignancy (2). As mycosis fungoides progresses to more advanced stages the host is more susceptible to infections (3).

A 56-year-old male consulted many primary care doctors and dermatologists since the rash appearance in 2000. The initial flat erythematous patches involved his thighs, abdomen, feet and back. Those patches were not itchy and he was asymptomatic prior to their appearance. His condition was misdiagnosed as dermatitis and was treated with topical steroids. The rashes were no longer scaly but were non-responsive to this treatment.

In 2002 the patches became very itchy, thicker, raised and brownish in colour. This is a slow progress of mycosis fungoides from the patch stage to the plaque stage. Those plaques coexisted with the new appearing patches. In 2003, non-itchy nodules appeared and involved the abdomen, lower chest, feet and hands. Skin biopsies were taken in 2000, 2004 and 2005 but were non-diagnostic. The disease has been slowly progressing and involving the skin of other parts of the body. 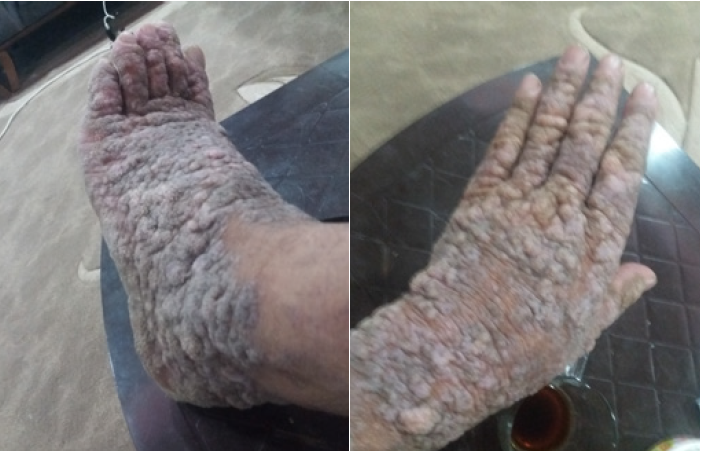 Fig. 1: Hand and foot before Treatment.

The definitive diagnosis of mycosis fungoides was made in 2011 by a dermatologist at the largest public hospital in Jordan and was confirmed by the evaluation of skin biopsy. He was referred to King Hussein Cancer Center which is the largest cancer facility in the country. According to our patient, they recommended total skin irradiation of 36 Gy (gray) over 9 weeks and chemotherapy. He was not convinced that this treatment would benefit him. He travelled in 2012 to Dresden, Germany and his condition was managed at the Department of Dermatology & Allergology, Städtisches Klinikum Dresden, Germany. According to the medical history, he was treated with a combination of Psoralen plus Ultraviolet-A light therapy (PUVA) and had a one year course of Acitretin (Neotigason) which is a retinoid. All skin lesions resolved except of darkness of the skin. He had no more itching. Disease control was achieved. He had a disease-free interval of about 4 years. He has been consulting me on his health since 2012 using various social networks.

There is no family history of similar condition. Arterial Hypertension is known but he is not on any medications. He was a plant operator at the Potash Company. 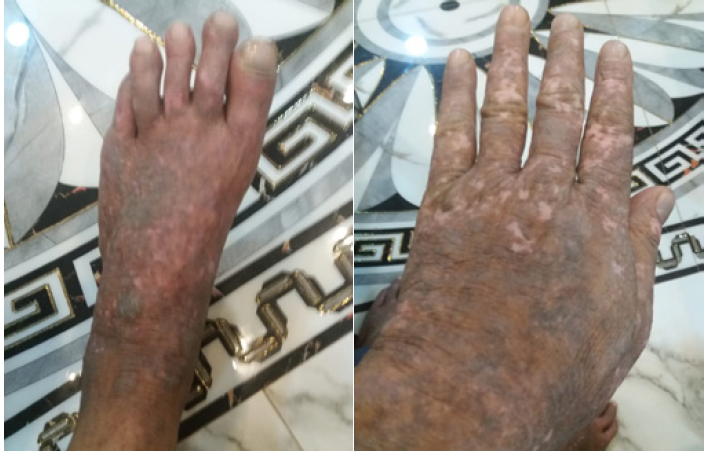 Fig. 2: Hand and foot after third cycle of CHOP. 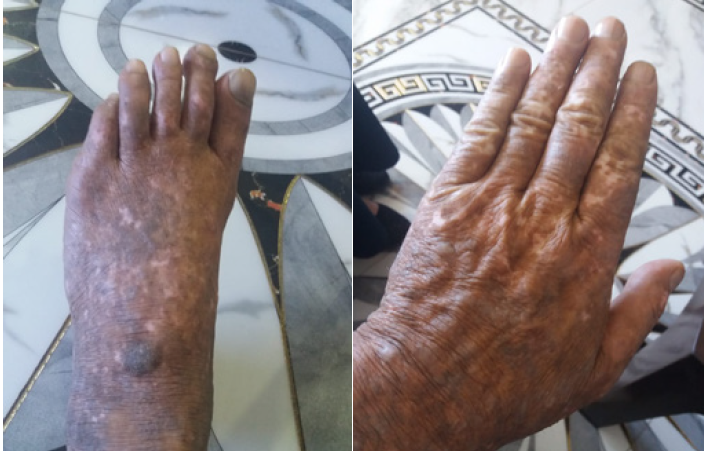 Fig. 3: Hand and foot after sixth cycle of CHOP.

The treatment options for this uncommon disease are restricted in Jordan due to the unavailability of many drugs such as pegylated liposomal doxorubicin. PUVA is unavailable at the cancer center in Amman. I arranged a second treatment course in Dresden. Due to COVID-19 pandemic and the travel ban, it was impossible to travel from Jordan to Germany.

The rapid progress of mycosis fungoides made it necessary to start the treatment in Amman without further delay. The treatment started in March 2020 using the polychemotherapy CHOP (cyclophosphamide, doxorubicin, vincristin and prednisolone) every 3 weeks. He received 6 consecutive cycles of CHOP. Figure 1 shows the hands and feet before treatment. Figures 2 and 3 illustrate the findings following the third and sixth cycle of CHOP.

After the sixth cycle of CHOP, the prominent lymphnodes showed regression. The follow-up PET/CT scan showed complete metabolic resolution of the previously seen moderately hypermetabolic lymphomatous disease. The visceral organs are not affected. A partial clinical response was achieved. The laboratory blood evaluation on 13.07.2020 prior to the sixth cycle showed an elevated creatinine of 1.19 mg/dL (0.5 – 1.12). Bone profile, FBC, uric acid, liver and the remaining renal function test results are normal. One month after the final sixth cycle of CHOP, he developed recurrence of the cutaneous disease that has been rapidly progressing after 2 months as seen in figure 4. 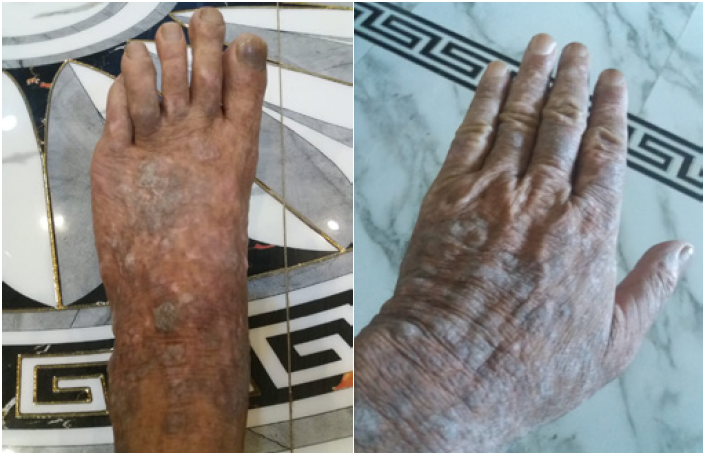 The diagnosis of mycosis fungoides in the early stages is challenging due to a wide range of clinical presentations. Our patient had many years of nonspecific eczematous or psoriasiform skin lesions and non-diagnostic skin biopsies. As a result of the failure to recognize the disease, it took about 11 years from the onset of symptoms to the definite diagnosis.

The choice of therapy is based on the stage of disease whether it is early (stages Ia-IIa) or late (stages IIb-IVb). The stage of his disease was not mentioned in the available medical records but he reached the advanced stage. Mycosis fungoides has been managed using one therapeutic option or a combination of therapies (5). Topical treatments may include steroids, nitrogen mustard, carmustine or retinoids (bexarotene 1% gel). PUVA is an important part of the treatment. In Total Skin Electron Beam Treatment (TSEBT) the ionising radiation is applied to the entire skin surface. Treatment is highly effective but has a short disease-free time. Systemic drug therapy includes interferon-alpha, retinoids, chemotherapy using single-agent and combination regimens, such as CHOP administered to our patient, and others. Other chemotherapies may include pegylated liposomal doxorubicin or gemcitabine. The extracorporeal photopheresis has been used for the palliative treatment (5, 6).

To assess the effects of various topical and systemic interventions for mycosis fungoides the Cochrane review included 20 randomized controlled trials involving 1369 patients. The comparative safety and efficacy of these interventions could not be established because of substantial heterogeneity in design, small sample sizes and low methodological quality (8).

The choice of treatment requires expertise from the clinicians and is challenging in advanced disease. This is due to some factors such as non-response to a drug or a combination of therapies, unsatisfactory complete response and relapse rates. The major aim is to control the disease with the mildest treatment possible, in contrast to extracutaneous T-cell lymphomas.

Mycosis fungoides presents with various skin lesions as the disease progresses. The definite diagnosis in the early stages remains difficult. The treatment in advanced disease is challenging. At present there is no cure and the goal is disease control. The complexity of cancer care has increased as a result of COVID-19 pandemic. 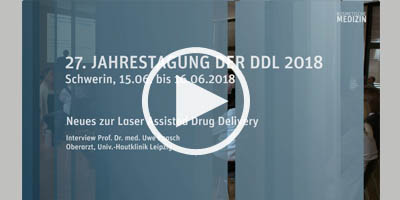 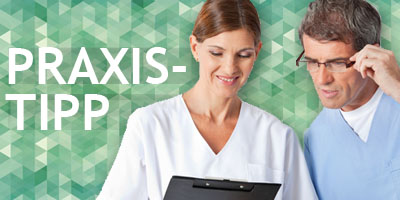