The immediate chemical and medical Gluteopexy is a new weapon for dermatologists, by using the techniques called Endopeel, which have like mechanism of action a myotension, a myoplasty and a myopexy which duration does not exceed 6 months.

Until now, the concept of Gluteoplasty was based only on volume augmentation concept, without taking care of the gluteopexy. With Endopeel techniques one acts not only on the myotension by preserving the muscular mass and without affecting the muscular contraction but also on the myoplasty and the myopexy .With this fact the indications of the fillers become more restricted and will apply only to the depressions which remain after tissue tension of the selected area. Indications of sutures will be too more restricted as they are not only painful but it is rare that a patient submits 2 times to sutures gluteal lift.

Finally chemical gluteopexy with a handing-over in tension of tissues with tightening effect like the Endopeel techniques give a better shape of the gluteal area, project a nice convexity of the new gluteal shape , which is tighten too , with redraping of the oranges skin dued to cellulitis ( which gets the, iron effect, with Endopeel ). Also the eventual stretch marks will only optically disappear, being as well redraped through the, iron effect, of Endopeel.

The technique Endopeel is a new strategic weapon for the Dermatologists and Plastic Surgeons enabling them to complete and/or maintain a Gluteoplasty which is an alternative to the surgery. 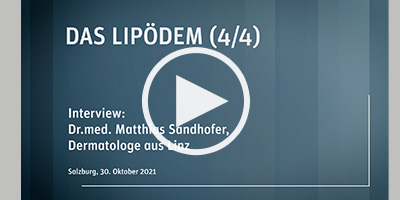